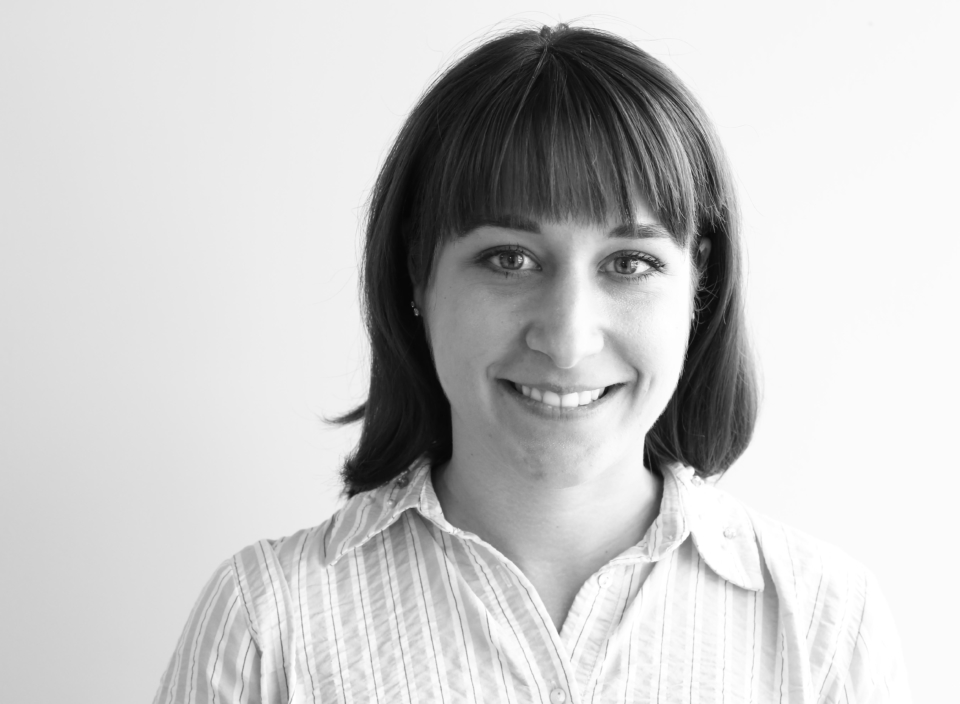 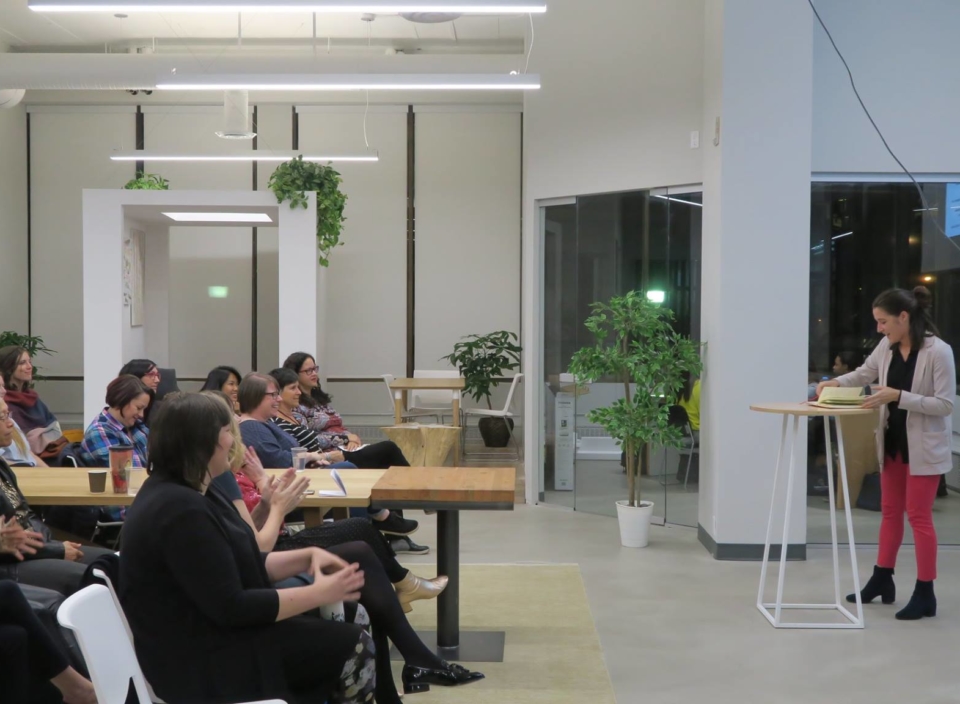 I am a UX/UI designer with a foundation in front-end web development.

I have been designing ever since I can remember and when I discovered that I could successfully use my skills to share a story I was led to pursue a Bachelors of Fine Arts at Emily Carr University where I advanced my ability to move ideas from concept through to final production.

I continued my path as a creative professional as a Graphic Designer both in-house and in a freelance capacity where I worked with various clients to bring their businesses voice to life.

I made the jump to digital and code– in 2017 and have since worked as a web developer, ui/ux game designer where I have applied my expertise of design tools such as Photoshop and development tools such as Javascript to support and execute web and print projects alongside fellow developers and creatives.

I stay active in the Vancouver Tech Community as design and coding mentor with Canada Learning Code and as a member of several meetup groups such as React Vancouver and Women in Tech.

My long term goal is to continue growing as a designer in a supportive environment where I can bring my knowledge of both design and development to a team.

To relax, I am out on a soccer field, running, painting photorealistic still lifes and playing video games.

Who I've worked with

Over the course of my career I have had the pleasure of working with clients from graphic design, custom illustration and game design.

Amplifying my skillset with digital tools and coding
and wanting to add everything from UX to coding to my creative toolbox by attending Red Academy and BCIT for Web Development and Web Design. The result of which is a holistic approach to designing and making digital experiences.

Planning + creating a strategy for every project is key. Whether it is with a paintbrush or code it is essential to identify the goal, discuss what tools are best to achieve it and start testing out those theories.

Open communication and an iterative process backed with strategic planning is what I believe are the most effective players to find the best solution for a client.

To put it simply – I am happy when you are happy.

I've known Amelia for several years now and am always impressed by the quality of her work and professionalism. We work with hundreds of artists each year for our print publication and online magazine and Amelia stands out as being communicative, reliable and hella creative.  She is insightful and sensitive--a natural storyteller in any medium. I look forward to working with her again on other projects! 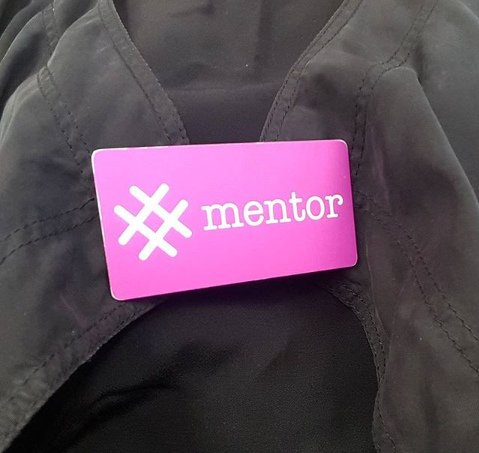 View Works
Shopping Basket
We use cookies to ensure that we give you the best experience on our website. If you continue to use this site we will assume that you are happy with it.Ok