In my role as UI/UX designer, I was responsible for authoring design solutions for new features including created UI/HUD art, UX flows and Wireframes for new game features. I applied my professional experience in graphic, mobile, web and app design in creating performant assets to the game’s over 1 million players.

The Task
My role was to develop 4 new features – a Merchant system, a Monetization system, a Relic/Rarity system and a crafting system. This included creating new icons, HUD assets, user flows, screens and currency assets in content creation tools such as Adobe Photoshop and Illustrator.

I used Adobe XD to create clickable prototypes which mapped out potential UX flows. This allowed for rapid iteration and feedback with my team which included a studio co-founder, stakeholders, art director, engineers and QA.

In the fast environment of game development, rapid prototyping creates a vehicle for the best design solution to emerge through team discussions and user tests. I then implemented the approved designs in Unity. 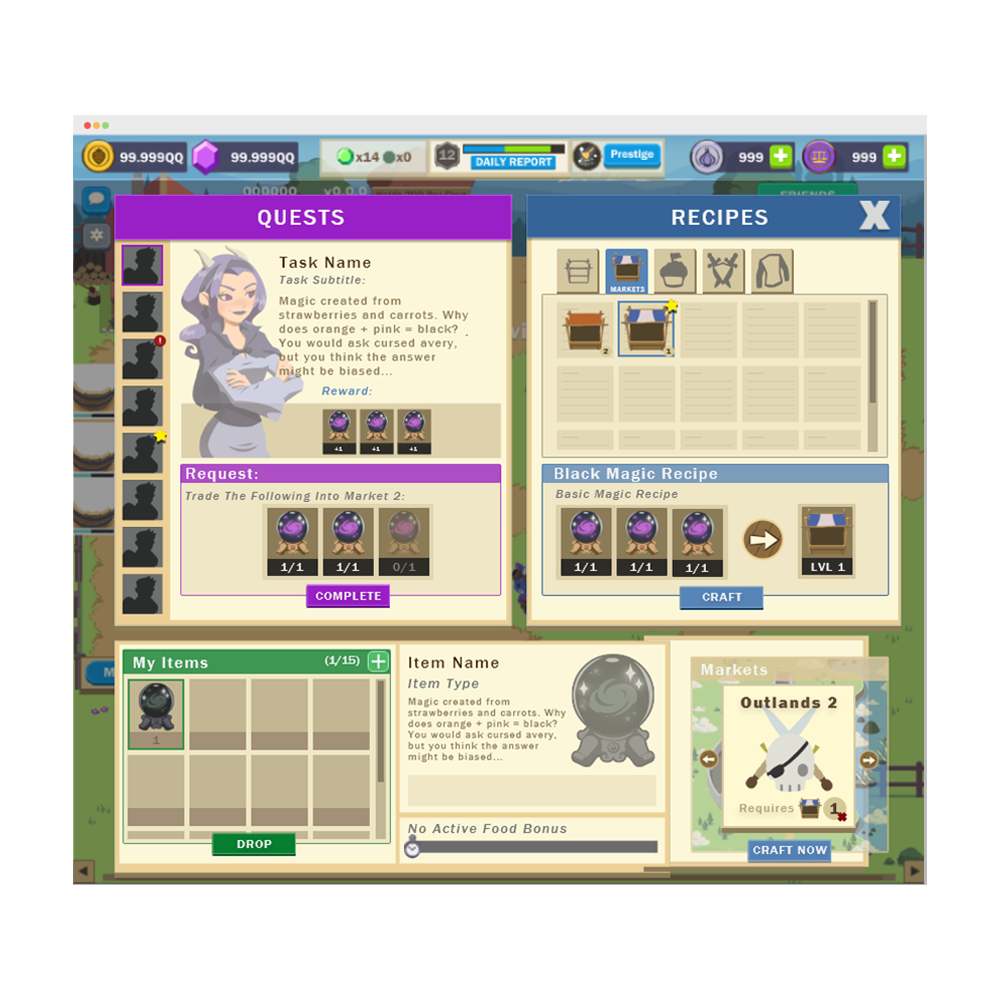 Unity Optimization
A huge part of making UI for games is to ensure performance benchmarks are observed and the gameplay is optimized. As with most development environments, there are technical restrictions that outline the design system that it holds together.

For Unity, I have learned some useful tricks along the way in my experience working with the game engine, conversations with engineers and fellow designers. For example, things like developing a game using multiple canvases rather than one canvas with a high number of elements is a great way to reduce canvas update overhead, improving performance. The main takeaway is how to reduce the amount of time spent updating and drawing the UI (e.g. sending draw calls to the GPU) and to make sure the players have the game play at the responsiveness they are expecting.

This holistic approach to design is built from experience building performant, responsive, and accessible screens across all devices which ultimately bring the company’s vision to life and spark joy in the user. 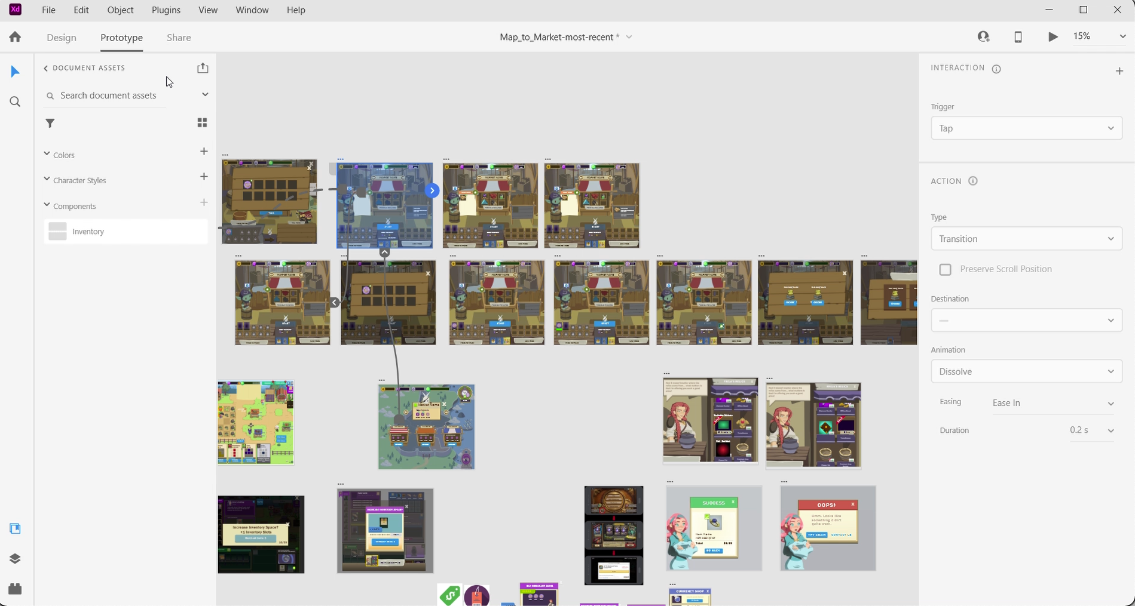 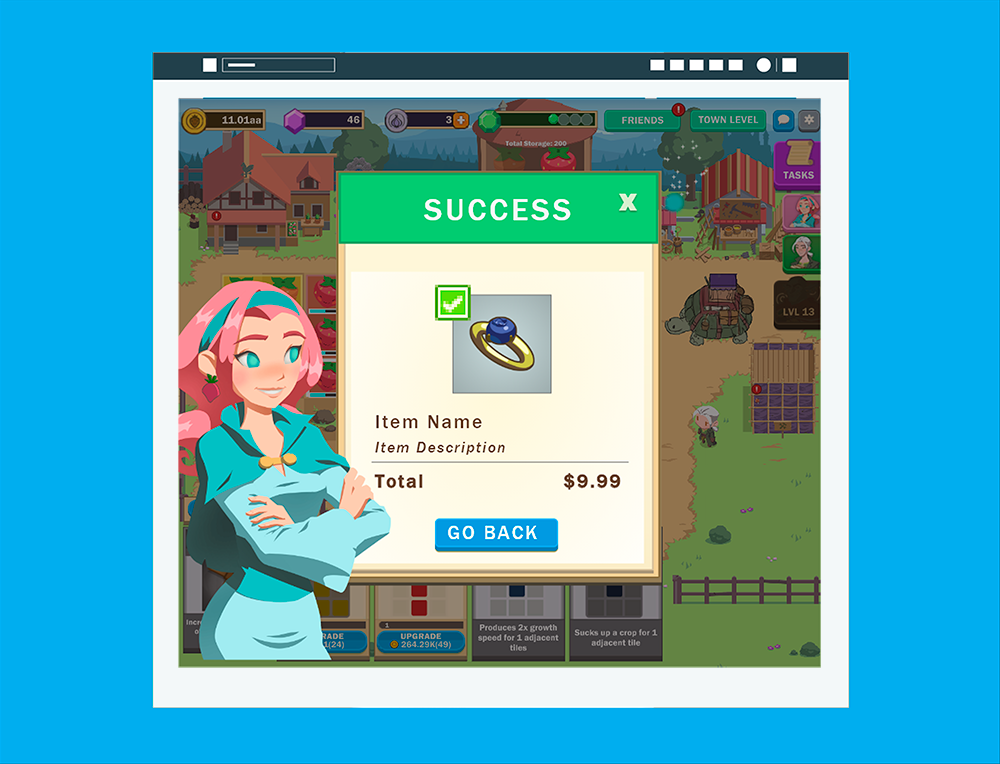 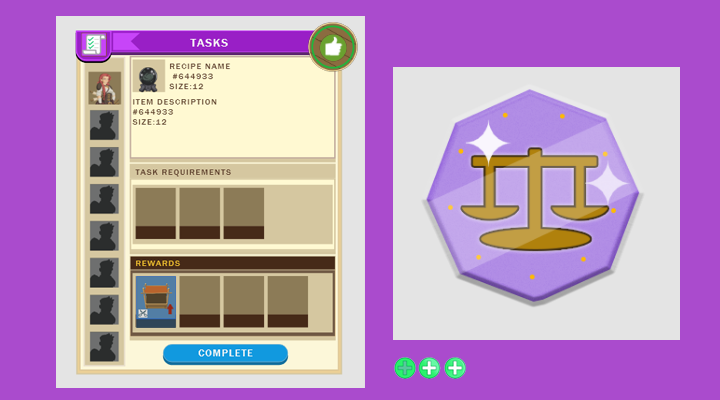 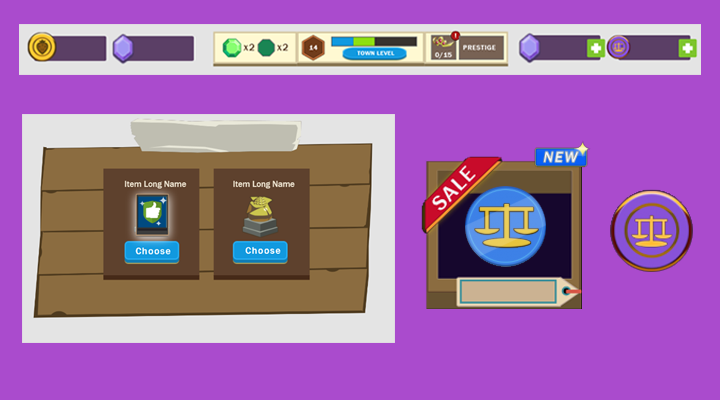 The Result
My work resulted in new features being successfully shipped on time to Idle Harvest’s massive player base on Kongregate.

Amelia has been great to work with and has shown great strength and passion as a designer in video games while working at Skybox. Any design team would be lucky to have her on their team.
Steve SilvesterCo-founder, Skybox Labs 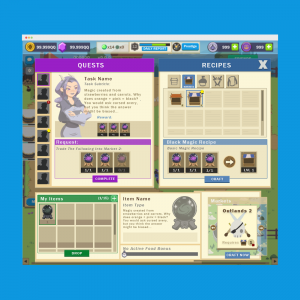 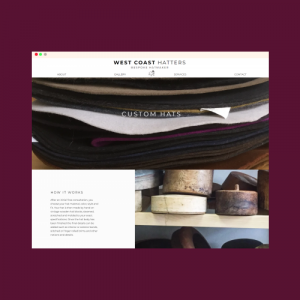 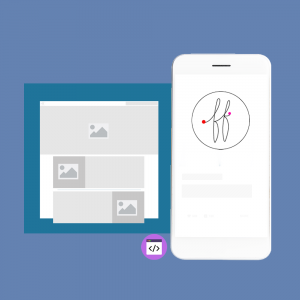 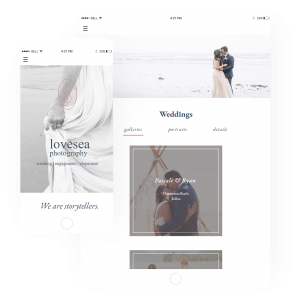 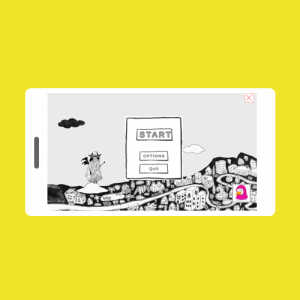 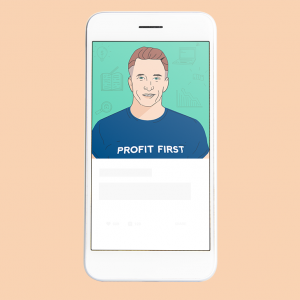 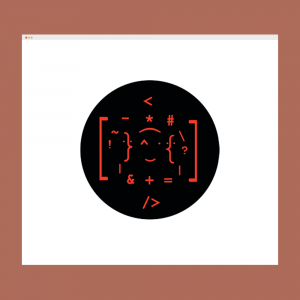 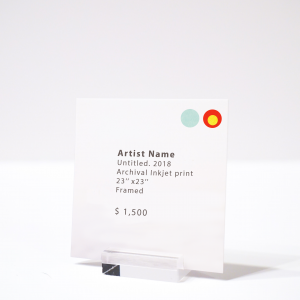 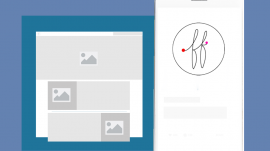 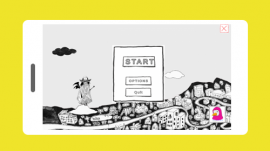 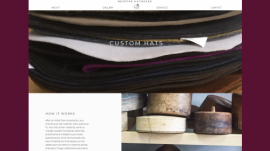